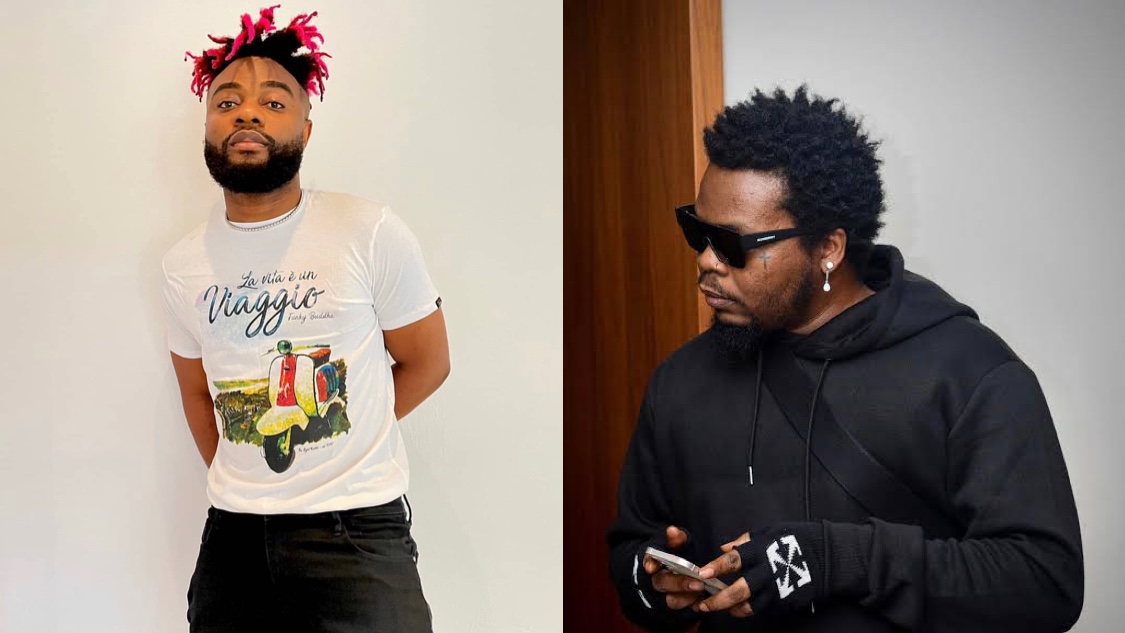 YBNL boss and OG rapper, Olamide has made a new addition to his record label as he unveils a new act, Senth.

YBNL Empire continues to bloom and expand as the music mogul introduces a new act, Senth to the label.

YOU MAY ALSO LIKE; Kizz Daniel Announces Date For His Afroclassic World Tour In Lagos

However, Olamide made this announcement via his social media with a music video snippet of Senth’s new single, ‘Dagger’.  The post captioned assuring words; “Welcome to YBNL/Empire @senthmusic . Let’s fvck $hit up ⚔️”

Meanwhile, Afropop and Alternative Pop singer, Senth grew up in the Northern part of Nigeria while hailing from the East. According to him while in conversation with Moet Abebe on Sound City FM, he shared that his YBNL signing came at a low point in his music career and had been orchestrated by a friend.

In addition, the singer also shared the good news with a heartfelt message stating;

“Time,sweat,tears and devotion all have I given to this craft and more. Earnestly words can’t do justice to how I’m feeling right about now 🥹 But I give all the thanks and glory to God Almighty and to my life changer king @olamide I’m grateful boss and to the entire YBNL family I love y’all fi life ting🤞🏽❤️⚡️😤🙏🏽”