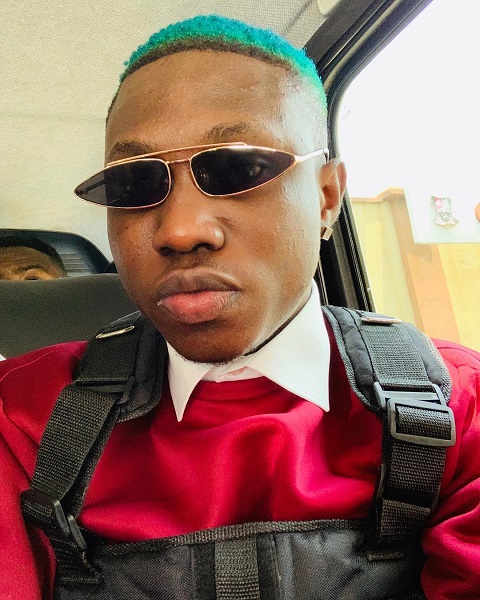 Raving street hop artist, Zlatan Ibile and DMW singer, Peruzzi are working on a song, which is titled “Bayi Bayi.”

Although, no date for when the song will drop but Peruzzi took to his Instagram page: @peruzzi_vibes, to post a freestyle singing to the song with Zlatan Ibile.

YOU MAY LIKE: Iyanya to release new song titled Halle featuring Duncan Mighty

This would be the first collaboration between both artiste and we hope its going to be fire.

Drop your comments below.