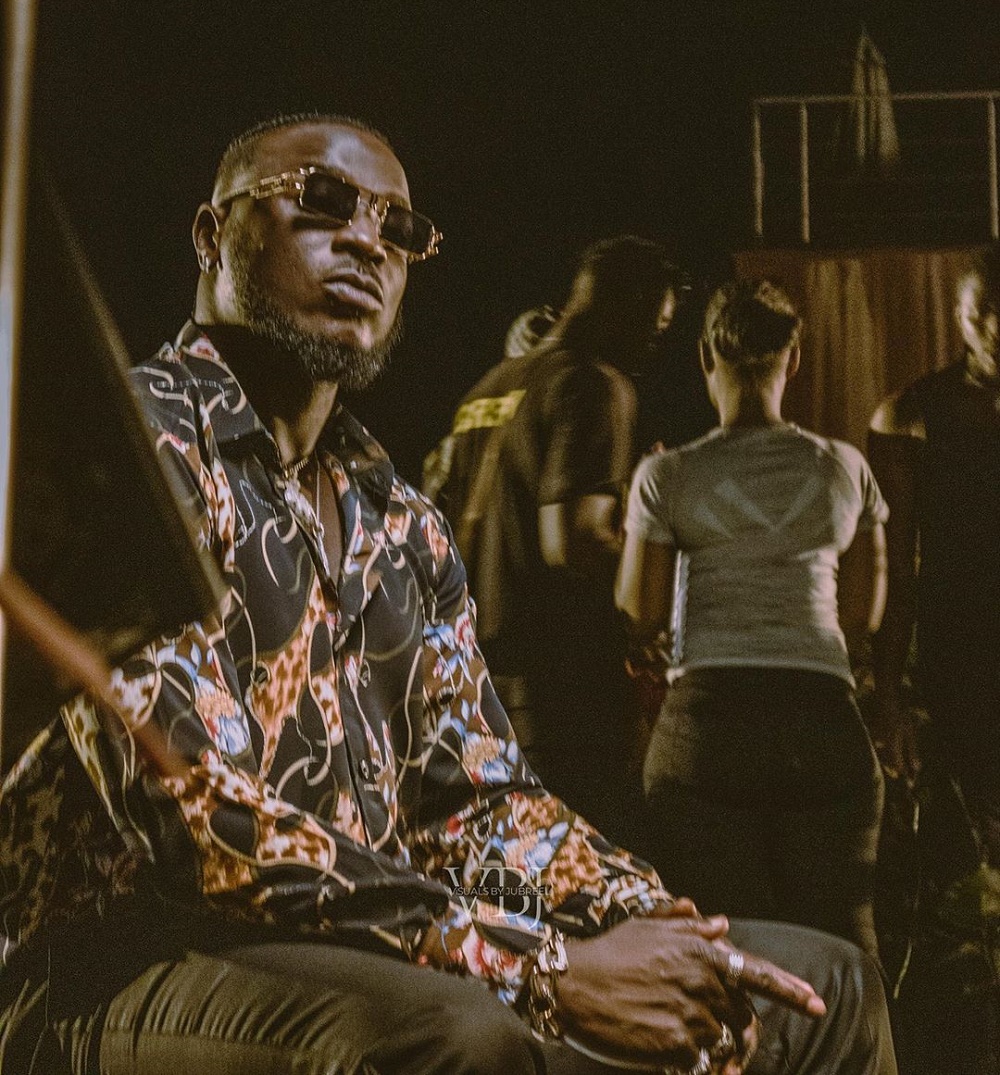 Nigerian singer and Davido Music Worldwide artiste, Peruzzi is gearing up to release the visual for his recent single titled, ‘Nana‘.

The Lussh-produced single was performed at his session with AKtivated TV few months ago.  The incoming video is expected to filmed by raving video director, Dammy Twitch.

He further took to his Instagram handle: @peruzzi_vibes to unveil a short clip of the video with the caption that read: