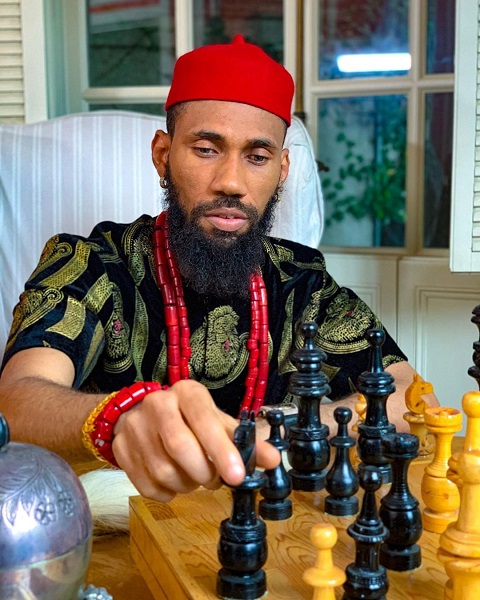 Nigerian indigenous rapper, Phyno is set to release a new song titled “The Bag,” to be released on the 4th of July.

However, the new song will serve as a follow up to his recently released single tagged ‘Agu.’

YOU MAY LIKE: VIDEO: Masterkraft – LaLaLa ft. Phyno, Selebobo

He took to his Instagram handle: @phynofino to make the revelation with the art cover and a caption that read;

Finally, the song is set to be produced by Willis.