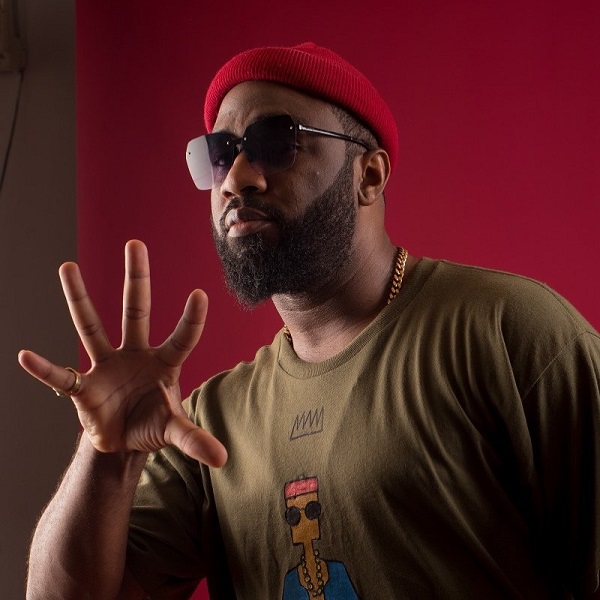 Nigerian artiste, Praiz is set to release the music video of his new song “Hustle” featuring Stonebwoy on the 22nd of May.

“Hustle” is the first single off his upcoming album titled “The King” that will drop later this year.

He further took to his Instagram handle: @officialpriaz to let his fans know.

Finally, the video was shot and directed by Adasa Cookey.

#Hustle ft @stonebwoyb Drops in 2 Days !! Drop a 🙏🏿🙏🏿 if you are ready Directed by @adasacookey Styled by @deangelictouchstylist Mastered by @marqaimixx Produced and mixed by Praiz #Hustle #YourHustle #Praiz #stonebwoy #Reggae #Afrima #worldmusic