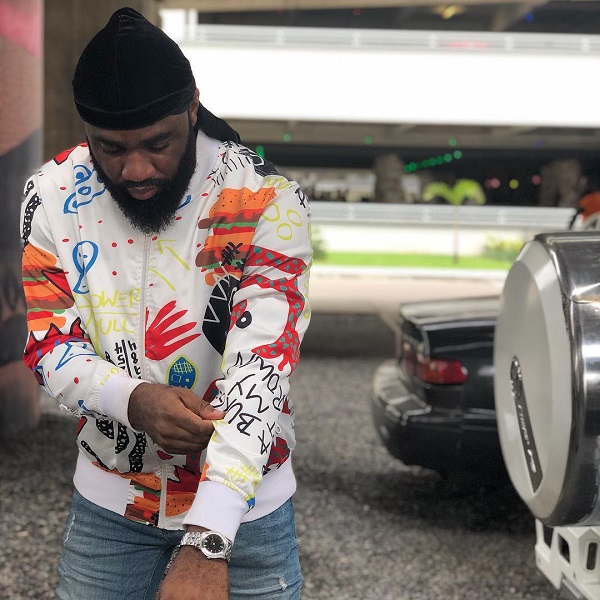 Recall, we revealed to you last month that Praiz set to release a new album titled The King.

YOU MAY LIKE: Guccimaneeko – No Case Ft. Pasuma, Davido, DJ Jimmy Jatt

He made this revelation via his Instagram handle: @officialopraiz.

Finally, the song will be released on the 12th of April.