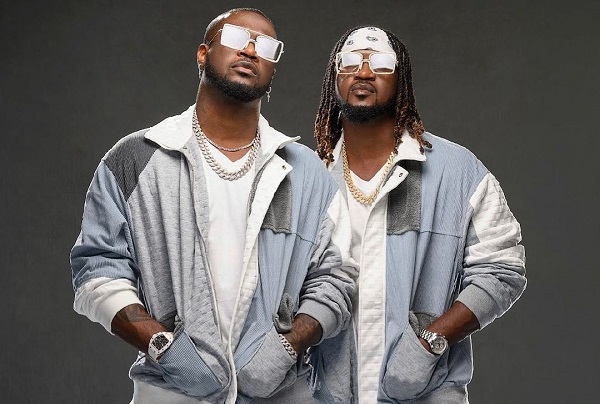 Recall, the music duo who parted ways some years ago reconciled a couple of months back and would be kicking of their reunion world tour which will take place in over 100 cities around the globe.

Rudeboy of PSquare duo took to his twitter handle to announce the cities which include; Kenya, Tanzania, all of East Africa, London, the USA and many others.

In addition, this tour will be kicking off in Brooklyn of New York City at the Kings Theatre, and the event slated to hold on September 2nd, 2022.

The music duo also revealed that two new tracks will be released within next month.