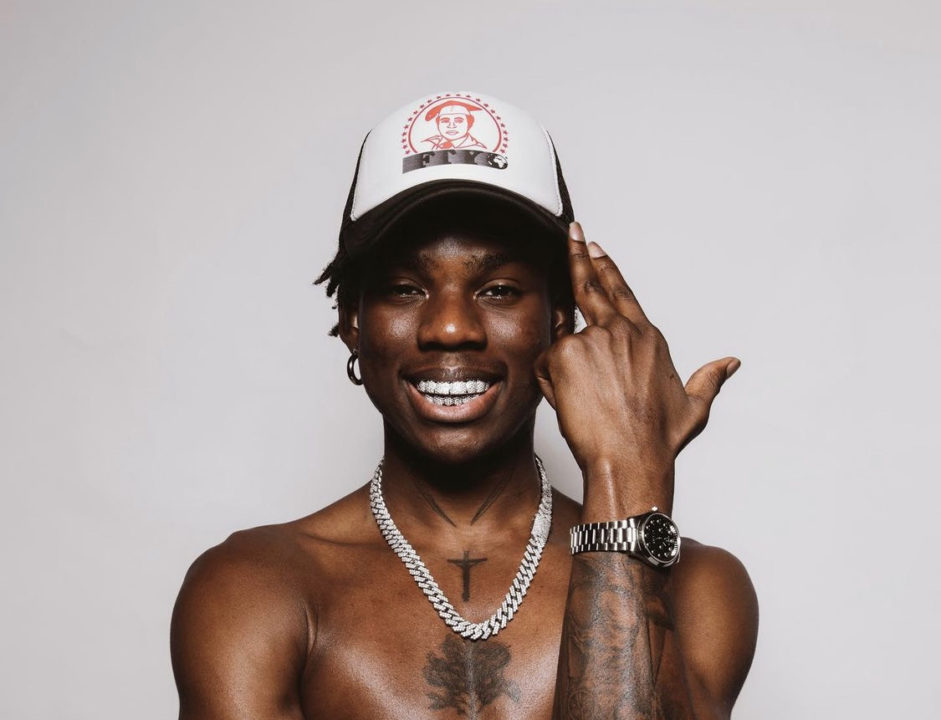 Rema’s ‘Calm Down’ Becomes The Most Shazamed Song In France

Nigerian serial hit-maker, Rema is on the international music scene again as his latest song, ‘Calm Down’ becomes the most Shazamed song in France.

Rema has been one of Nigeria’s most promising artists in the past couple of years. His debut album  ‘Rave & Roses’ is just evidence of his sensational performance of Rema in the last few years. His performances in his latest album have received a lot of accolades across the world.

RELATED: Rema pleads with ASUU to call off strike 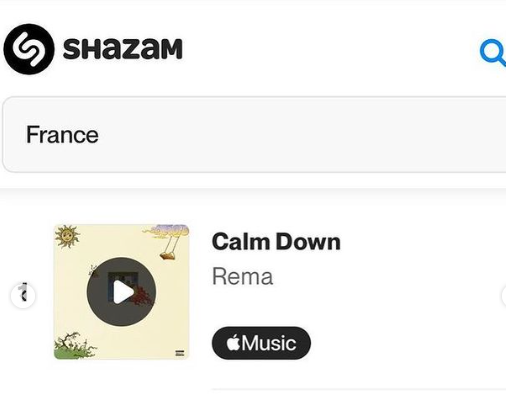