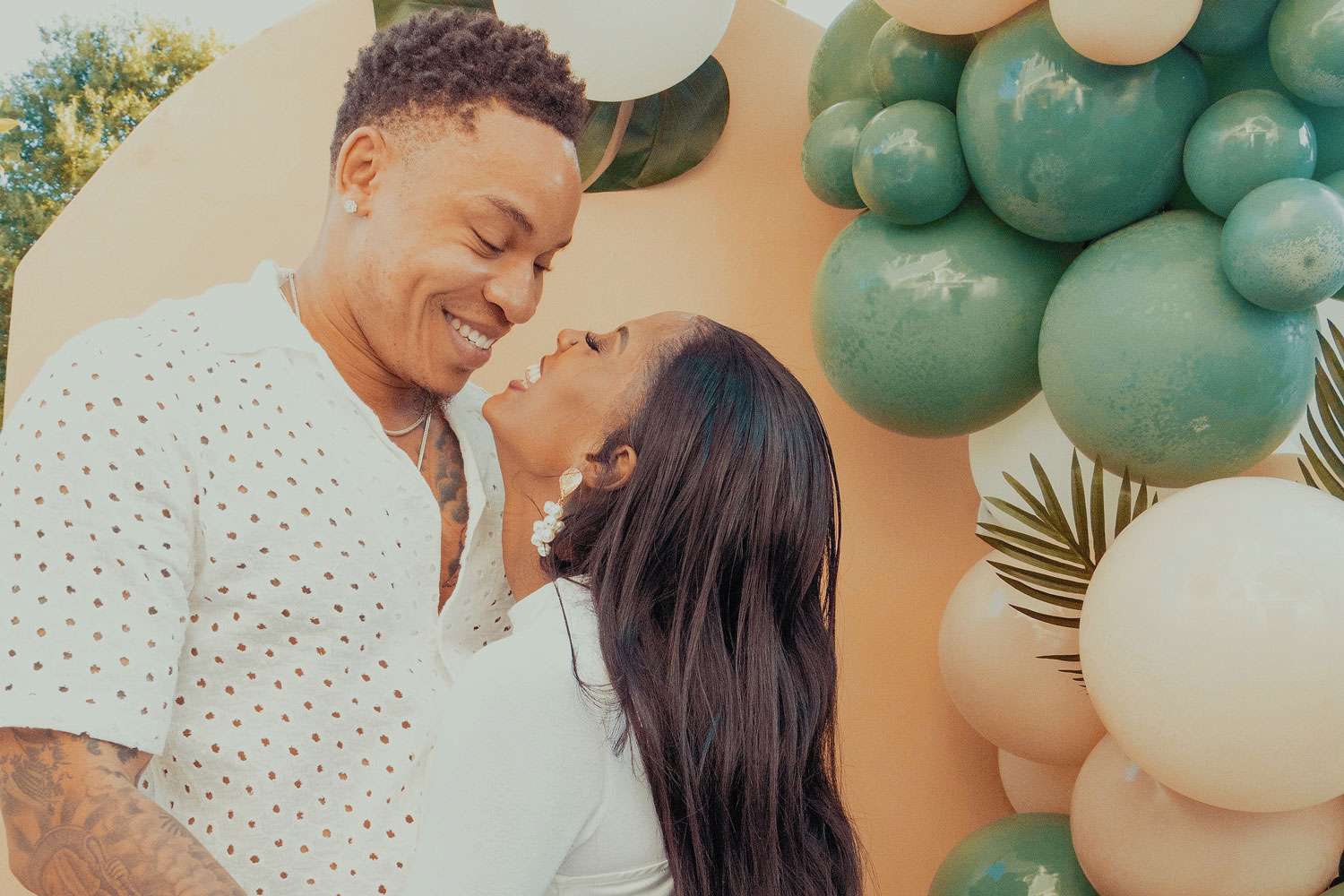 Nigerian-American singer and actor Olurotimi Akinosho, better known as Rotimi and his wife, Vanessa Mdee, have announced they are expecting a baby girl.

The actor, and his singer/songwriter fiancée, are expecting their second baby together, a daughter, they confirm exclusively to PEOPLE. The couple is already parents to son Seven, whom they welcomed in September 2021.

In an exclusive interview with PEOPLE, the couple expressed how happy they are at the new development. Rotimi disclosed this in a recent Instagram post. He said, “We’re excited to announce that our baby girl is on the way. What a beautiful testament to God’s favor. We are overjoyed.”

Meanwhile, photos shared with PEOPLE reveal they are expecting a baby girl as Rotimi opens an umbrella that releases pink confetti that rains over the couple. Furthermore, Rotimi and Mdee met at an Essence Festival afterparty in New Orleans and have been “inseparable ever since,” as Rotimi put it: “Vee headed back to Africa [at the time], but we quickly realized we couldn’t and didn’t want to live without each other.”

The pair later got engaged on 30th December 2020 in Atlanta.