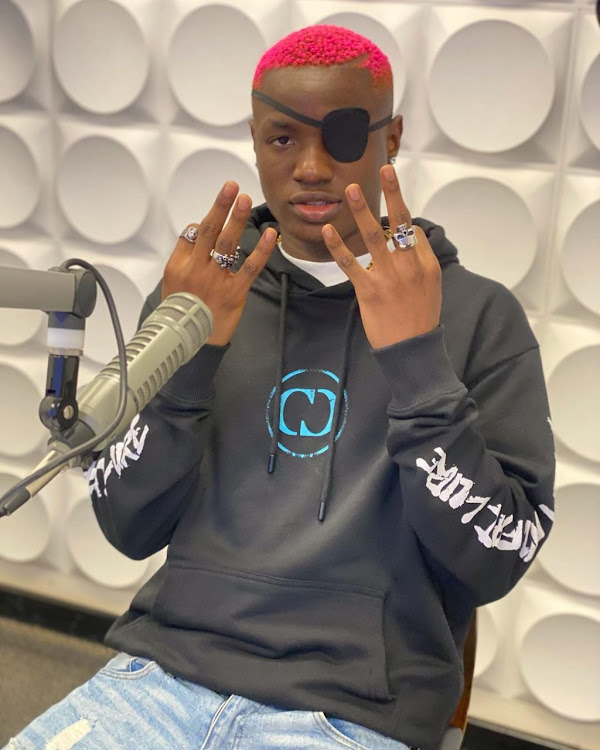 Jozing World singer and songwriter, Ruger has finally cleared the air about his relationship with Nigerian actress, Susan Pwajok.

In an interview on Clout Africa’s Clout Talk concert 2.0, which was hosted by Broda Shaggi, the singer revealed his relationship with The Johnson’s actress, Susan. According to Rugar, “Susan has always been my friend and she is my Bestie and that’s all I can say about that”.

However, hours after describing Susan Pwajok as his bestie the singer has come out to claim that he is in a relationship with the actress.

On his Instagram handle he posted ”Ok @susanpwajok is my girlfriend. Y’all can get off her d**k now thank you”. 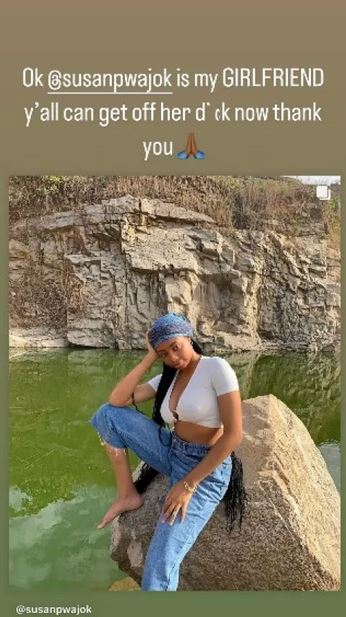