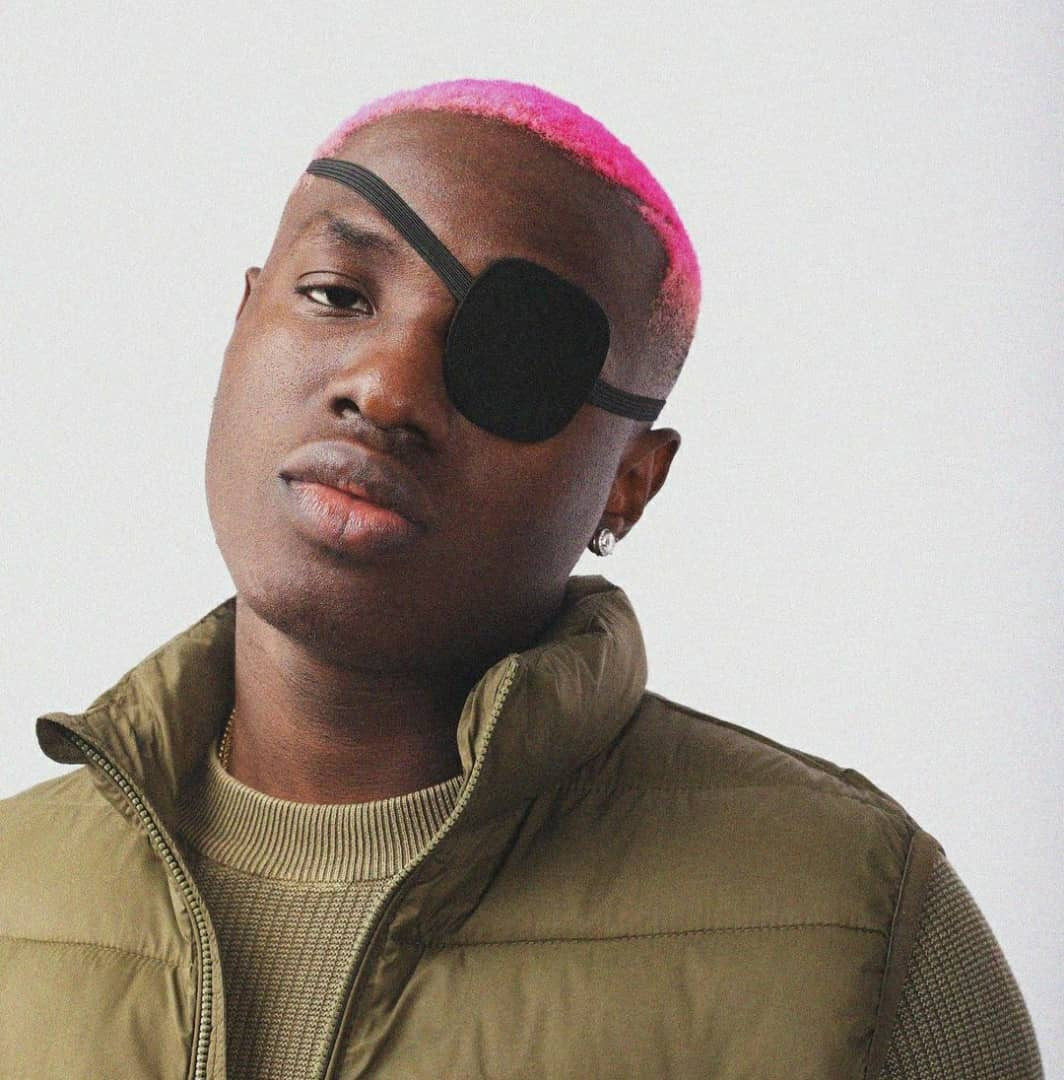 Nigerian dancehall sensation Ruger pushed back the release date of his upcoming single in response to recent happenings.

The new single ‘Red Flag‘ scheduled to debut Friday, 4th November 2022 but the music star has revealed a change in action.

YOU MAY ALSO LIKE; Ruger Announces Release Of New Single ‘Red Flag’

Furthermore, he took to his Instagram story to respond to a comment made by a fan. He decided to push back the date over what he tagged as ‘an inappropiate time’ for the single debut.

“RED FLAGS was schedule to be out tomorrow but I have decided to push the release date further coz this is not actually the best time for it’s release. I’ll announce a new date next week when the whole team has decided. I love you guys so much and I appreciate you for looking out for me”, he mentioned on his story. 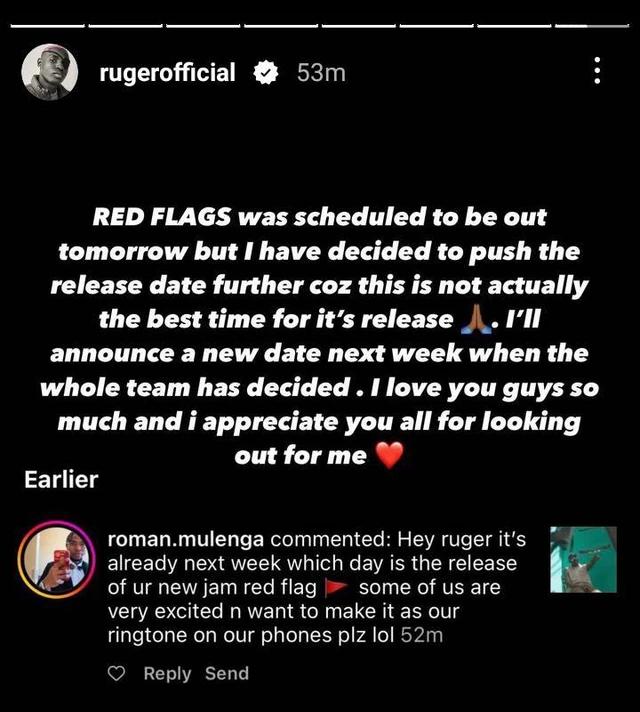 The dancehall maestro Ruger joins the list of artists who have shelved their upcoming releases in what seems as a way to honor the memory of 3-year-old Ifeanyi Adeleke, who was reported to have drowned in a pool at the family house in Banana Island.