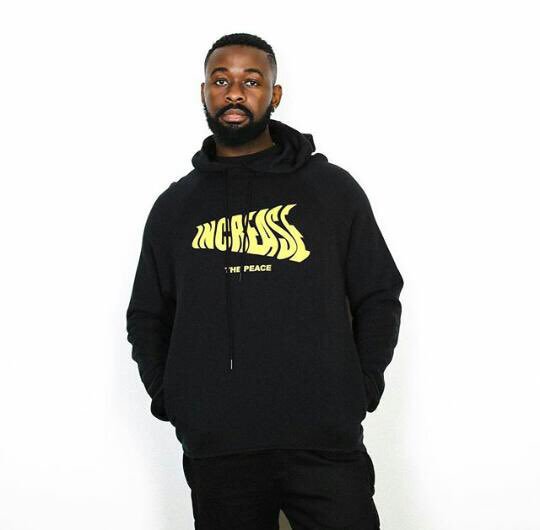 Sarz shares most embarassing conversation in his career

Award winning Nigerian producer, Sarz has revealed the most embarrassing conversation he has had through the pan of his illustrious career.

The multi-talented producer who has had a promising career in the industry since 2007 is signed to 1789 entertainment.

The “Jaiye Jaiye” producer took to his twitter account to share his embarrassing moment in his career that involves a song he produced for Patoranking which features Wizkid “This Kind Love”.

Sarz stated that after the recording session, with lots of excitement Patoranking called him to know if he liked the song, he told him the song was good, knowing quite alright he did not like the song.

However when Wizkid called Sarz regarding the song, he told him “bro I love your part but pato part na dead, full dead”, unknown to him the call was on speaker and Patoranking was present, which he found very embarrassing.