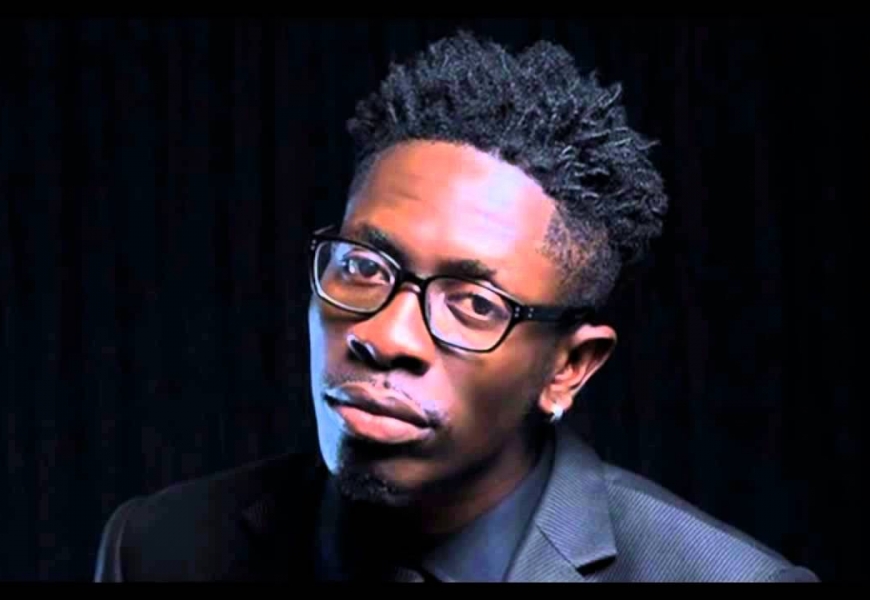 Ghanaian producer and reggae-dancehall singer, Charles Nii Armah Mensah Jr, better known by his stage name, Shatta Wale, has been warned by a Ghanaian prophet that if he is not cautious, he will die on December 24.

A video circulating on Instagram, initially posted by @thosecalledcelebs, shows a pastor prophesying in his local tongue, to his congregation. Among his prophesy was one meant for Shatte Wale.

“God said I should tell Shatta Wale that if he is not very careful and cautious, he will be involved in an accident in December and die.”

He also added that, 4 major accidents involving Yutong buses would occur on the Accra-Kumasi road. This he attributed to politicians specifically a particular political party.

Recall that, Shatta Wale was warned against getting God angry and that he will commit suicide.

A pastor claims dat..on 24th of December 2018..Shatta is gonna involved himself in car Accident…my question is…so if he refuses to out dat day…WAT NEXT??? Some pastor’s too like attention oooo. ..herrrrr G3!!!😕😕 attention seeking paa nie!!!! Boi