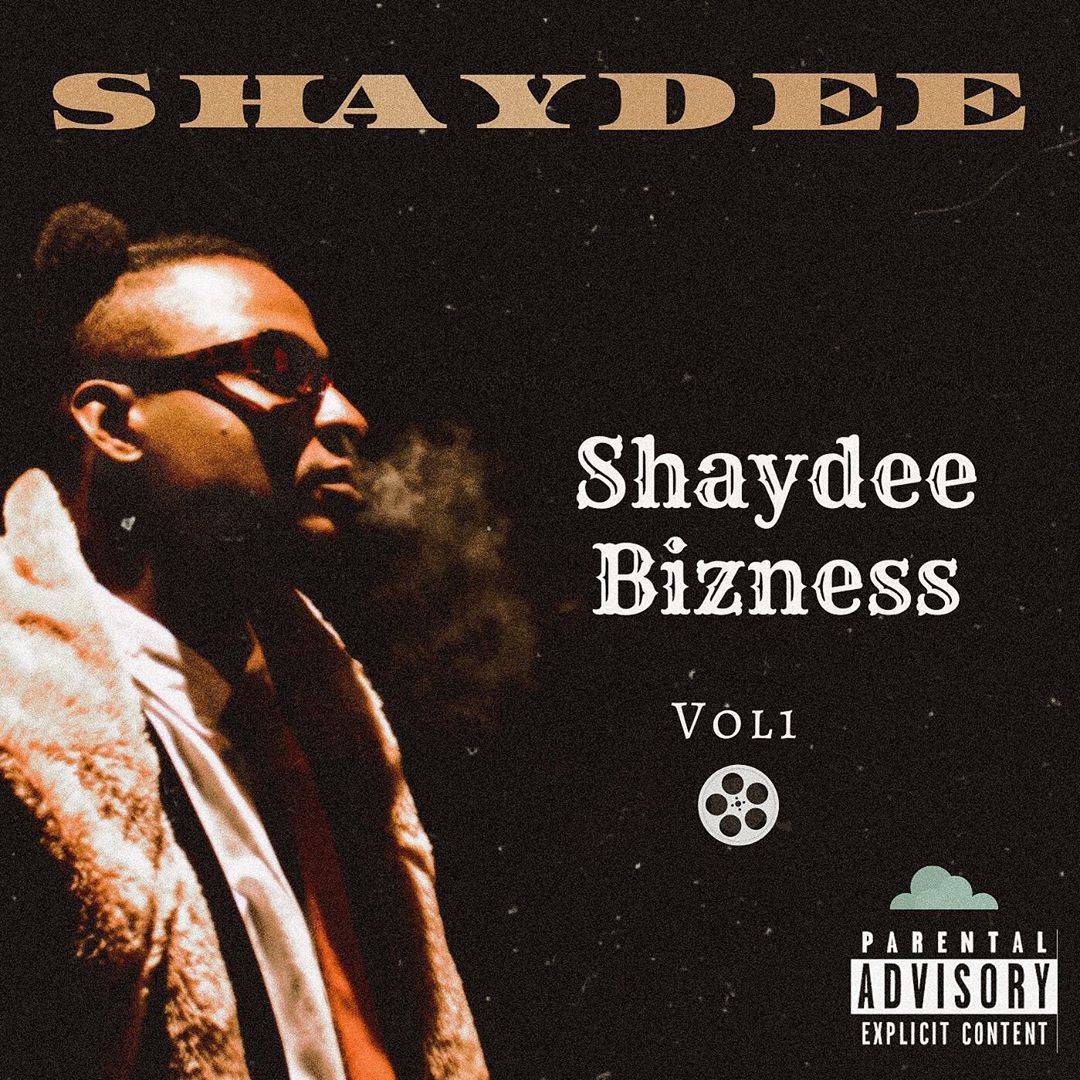 It is following his resilience with a couple of new record which crave his intentions to get back to the mainstream.

In addition to all this, Shaydee has picked 16th December as the date for the release of his project.

Check out tracklist below; 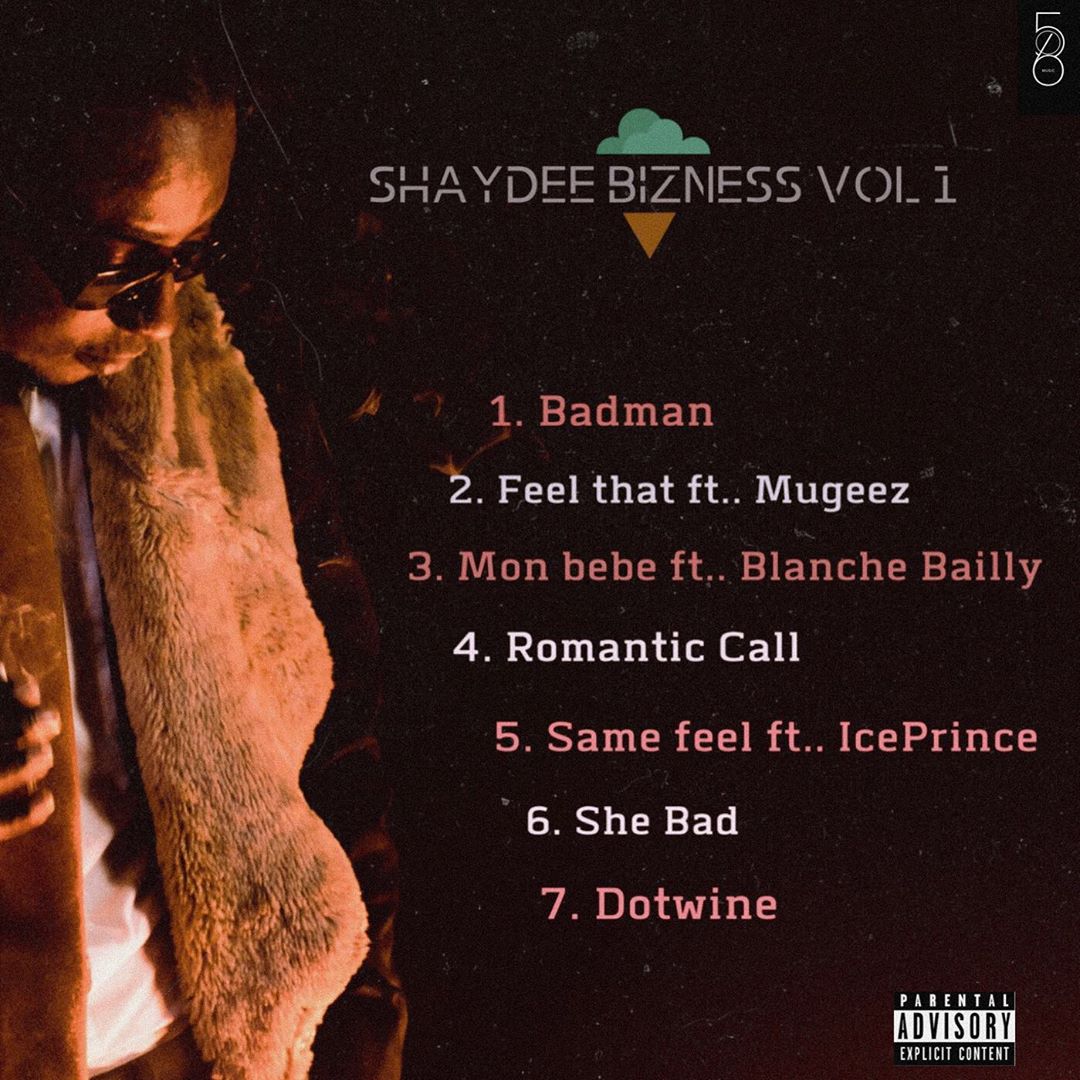