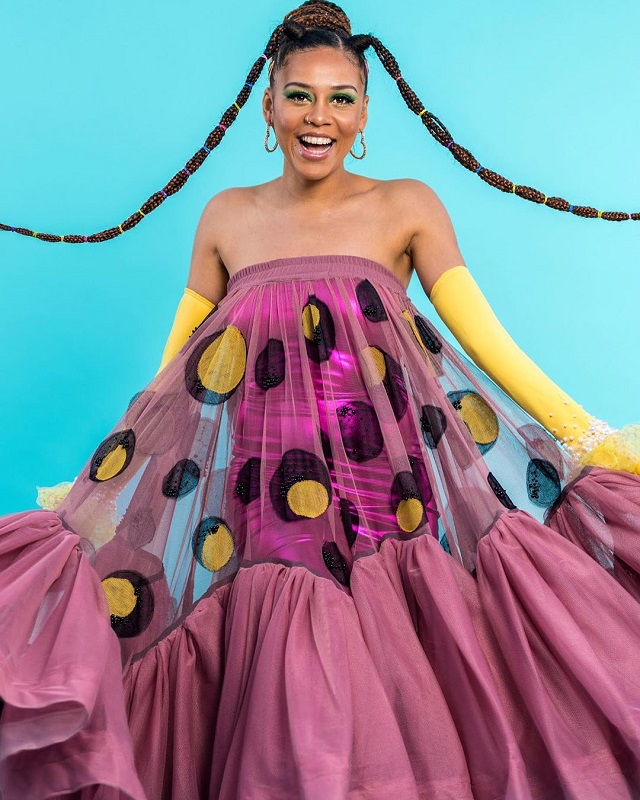 This is huge for her career as the label is home to artists such as; Celine Dion, Future, 21 Savage, Travis Scott, T.I,  and others

The singer further took to her Instagram handle; @shomadjozi to break the news to her fans on the 30th of June, 2020.

“You’re looking at the newest signee at Epic Records US!! Iyah,” her post read.

Crowned “a new kind of global pop star” by The New York Times, the singer joins the label’s esteemed roster as the only South African act in North America.

Congratulations to Sho Madjozi on her new record deal from all of us at NaijaVibes.