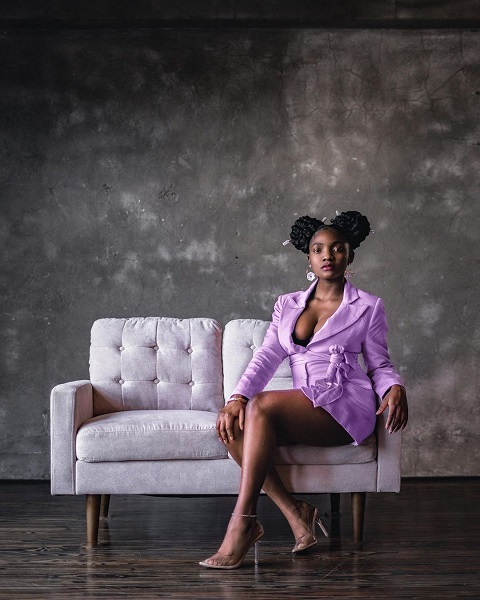 Studio Brat vocal powerhouse, Simi is set to make her comeback to the music scene with a track titled “No Longer Beneficial.”

The single titled ‘No Longer Beneficial‘ is set to be released on Friday, 17th of September and it will feature in her forthcoming project titled “Restless II’, which will be released later in the year.

She broke the news to her fans on her Instagram handle; @symplysimi with a post and a caption that reads;

Recall, about some months ago we brought to you that Simi and Adekunle Gold welcomed their first child together.