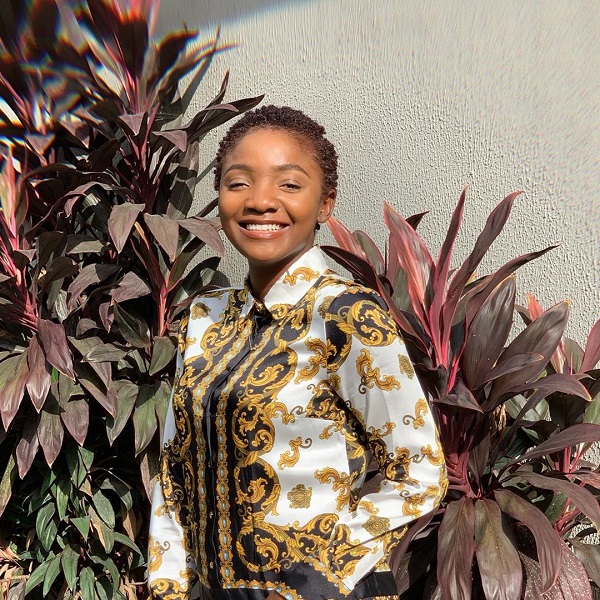 Nigerian singer and songwriter, Simi’s ‘Jericho’ music video has over 1 million views on YouTube since its release.

The song which featured dance hall artist, Patoranking had its visuals released only 3 weeks ago.

This video serves as her first under her newly launched label ‘Studio Brat’ and  it was directed by Adasa Cookey.