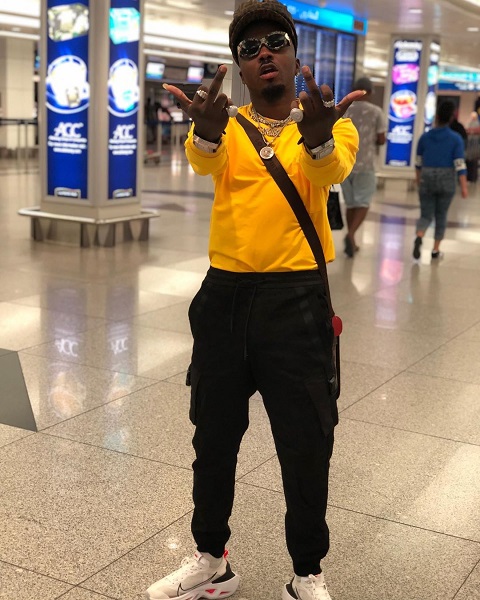 The Avalon Okpe-directed video was premiered on YouTube on the 16th of September 2016.

YOU MAY LIKE: Skiibii unveils “Daz How Star Do” challenge

He further took to his Instagram handle: @skiibii to make the revelation in a funny way with a caption that read;

A host of his fans and also celebrities were quick to congratulate him in a funny way.