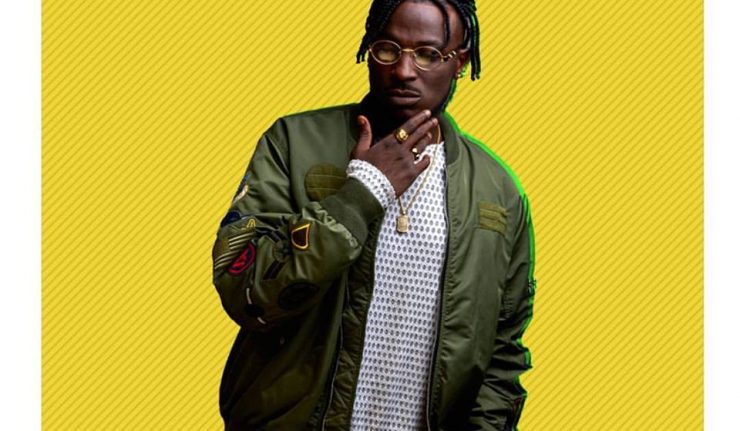 According to him, he deserves the award because he worked the hardest and made more money than any other new act last year.