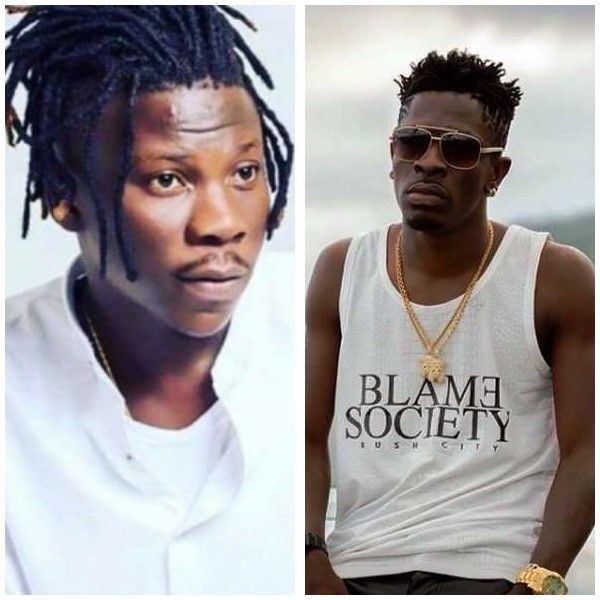 The board of the Vodafone Ghana Music Awards has banned Stonebwoy and Shatta Wale indefinitely from participating in the VGMAs.

The decision was made as a result of the clash between Shatta Wale and Stonebwoy’s on stage at VGMA’s that resulted in Stonebwoy pulling a gun.

The board also stripped both artists of all awards they won on the night and also annulled the Most Popular Song of the Year and the Artist of the Year categories for 2019.

In addition, they won’t be participating in the VGMA’s be it nomination, selection and also performance till further notice.

This decision made by the board caused a mixed reactions between their fans on social media platforms. However, they both apologized after the incidence at the award.