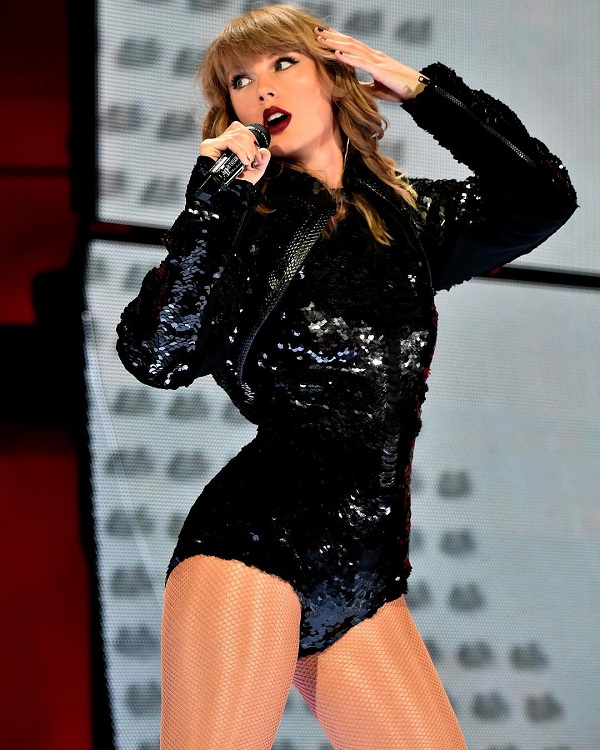 American pop singer, Taylor Swift has being named the worlds highest earning celebrity in 2019, according to Forbes Celebrity 100.