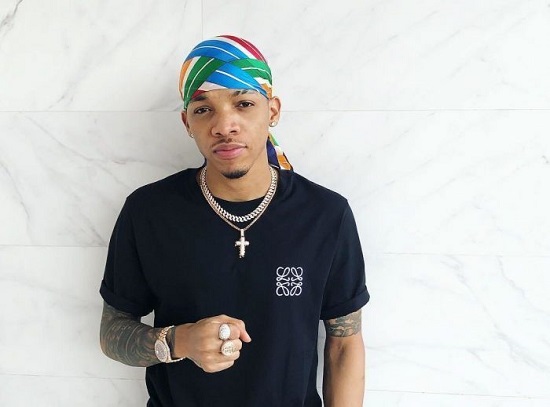 Nigerian singer and songwriter, Tekno is gearing up to release a new single titled, ‘Skeletun‘.

This is following his last two previous singles: “Agege” featuring rave of the moment and Headies nominee, Zlatan and “Better” (Hope for Africa) which is still receiving streams and airplay.

However, the Cartel Music boss announced this incoming joint via his Instagram page @teknoofficial with a short clip of the song with the caption that read;

“Say YES🔥 and I drop this tonight #Skeletun”

Say YES🔥 and I drop this tonight #Skeletun