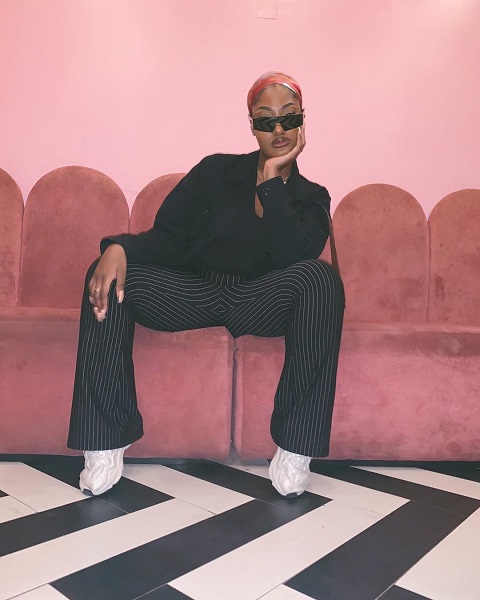 The forthcoming project ‘For Broken Ears’ is a no feature project which houses 7-track with production from her.

She took her Instagram handle: @temsbaby to unveil the track list to her forthcoming project with a post and a caption that reads; “FOR BROKEN EARS. TRACKLIST.”