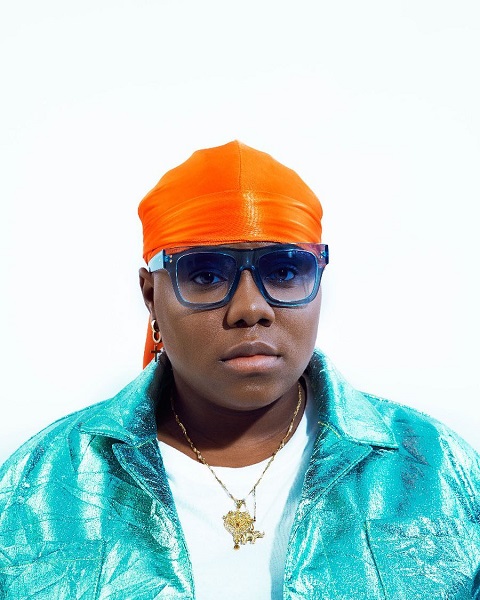 It was made known to fans on Dr. Dolor’s official Instagram handle: @drdolorofficial with a caption and the song cover.

YOU MAY LIKE: Dr Dolor – Bushman ft. Slimcase, Broda Shaggi

Thus, he wrote: #sugarmummy out this Friday prepare your speakers cc: @tenientertainer.”

Due to songs art cover most fans were amazed and also had positive remarks.