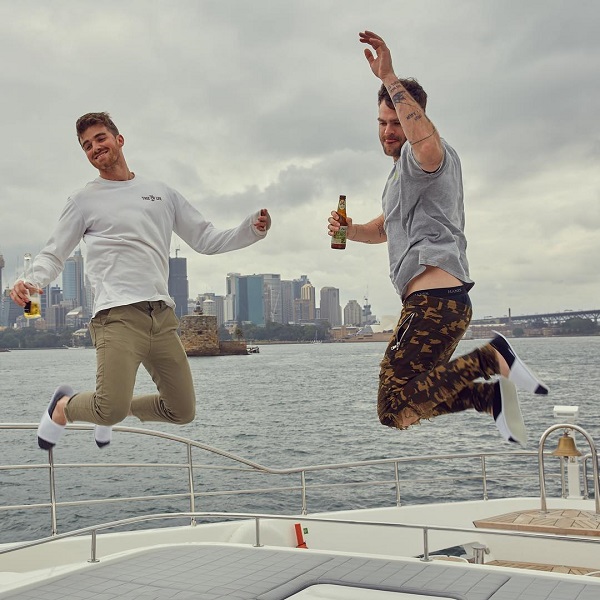 The Chainsmokers to release new song

American DJ and production duo, The Chainsmokers set to release a new song titled “Kills You Slowly” on the 29th of March.

It was revealed on their official Instagram page: @thechainsmokers.

YOU MAY LIKE: Cardi B reacts to backlash after resurfaced video on social media

Most fans were pleased with the post and had positive remarks for the duo.