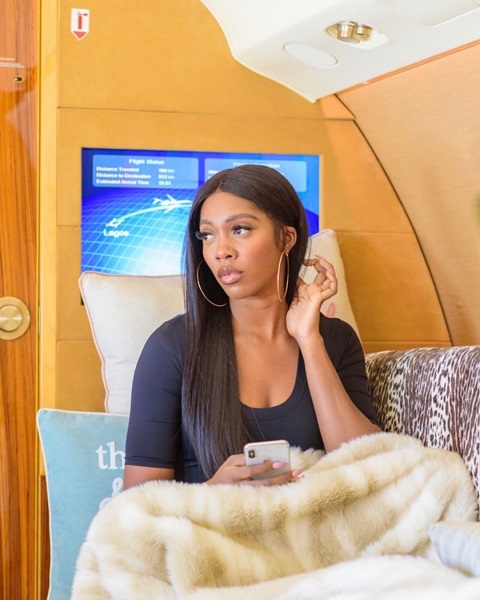 Award-winning singer and songwriter, Tiwa Savage is set to drop her debut single for this year titled ’49-99.’

The upcoming single ’49-99′ will serve as her first release under new imprint, Universal Music Group.

She further took to her Instagram handle: @tiwasavage to unveil the release date and art cover with a series of posts.

Finally, the forthcoming single is scheduled to drop on the 5th of September, 2019.