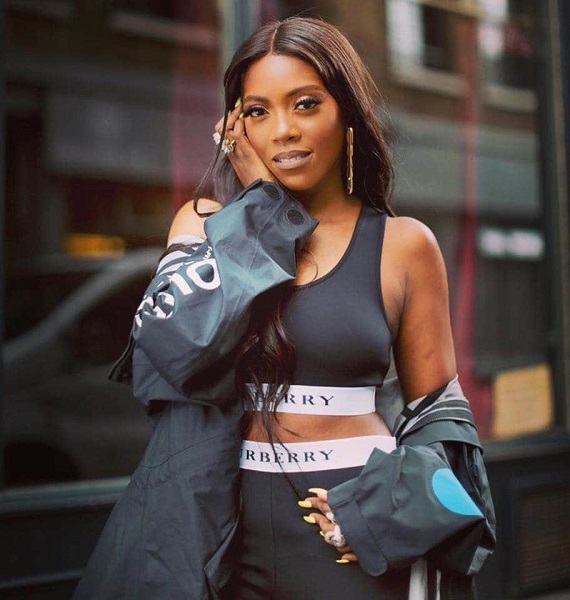 The forthcoming project “Celia” is set to be released on the 28th of August, 2020 with the likes of Sam Smith, Davido, Naira Marley, and others featuring on the project.

YOU MAY LIKE: Tiwa Savage – Temptation ft. Sam Smith

On the 26th of August, 2020, she took her Instagram handle; @tiwasavage to unveil the album art cover with a video post alongside.

“Celia Official album cover| Album out August 28th | Pre-add link in my bio Temptation with @samsmith OUT now,” she wrote.

According to the singer, the inspiration behind the project and cover art is her mother who goes by the name Cecilia Savage.