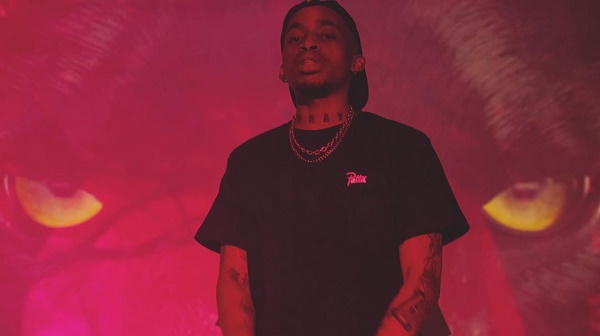 Furthermore, he also revealed that he would be dropping his first single as a UMG record signee next week.

However, he did not give a specific date for the release of the single neither did he disclose the title.