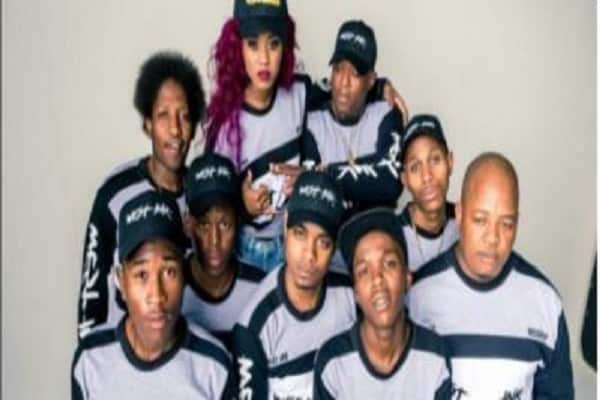 To: All Media
Att: Entertainment Editors and Reporters

The WestInk Records has noted outcomes of the South African Music Awards held at Sun City this past Saturday.

As the youth owned and young label we appreciate the fact that one of our artists, Babes Wodumo, was nominated four categories and Distruction Boyz for one catogory. Our participation in this competition, and subsequent appearances to perform was mainly due to the respect and appreciation of our support from all corners of this country and abroad.

We wish to thank all people that continue to support us in building a strong independent music label. This support is a clear affirmation of the country’s effort to ensure radical transformation of all sectors of the society, including creative industry that is dominated by big corporations that are shipping profits outside the country.

As West Ink, we believe in the quality of our product as opposed to whether or not we win South African based awards. Our products speak for themselves, thus winning any award is not a major indication of our success. The fact that we continue to enjoy support from ordinary people is an even bigger award for us.

We therefore wish to apologize to all our supporters and society in general for the outburst by some of us soon after the SAMAs ceremony. This unfortunate situation was due to a number of calls we were receiving from thousands of music lovers that were disappointed about outcomes of the ceremony.

We appeal to the general public to accept our apology as we are still trying to grow as young people. This mistake was no means intended at casting aspersions to organizers and judges of this event. Furthermore we were in no way or whatsoever trying to undermine any of the winners.

We wish to congratulate all those that those that won at the awards ceremony.

West Ink is flattered by the recognition of Babes by The Sunday Times as the Coolest Local Celebrity, Feather Awards 2016 for Musician of the year, Sowetan’s Sexiest Female and SABC’s top 10 Summer Song. We are further humbled by the BET Awards nomination as Best International Artist Africa.