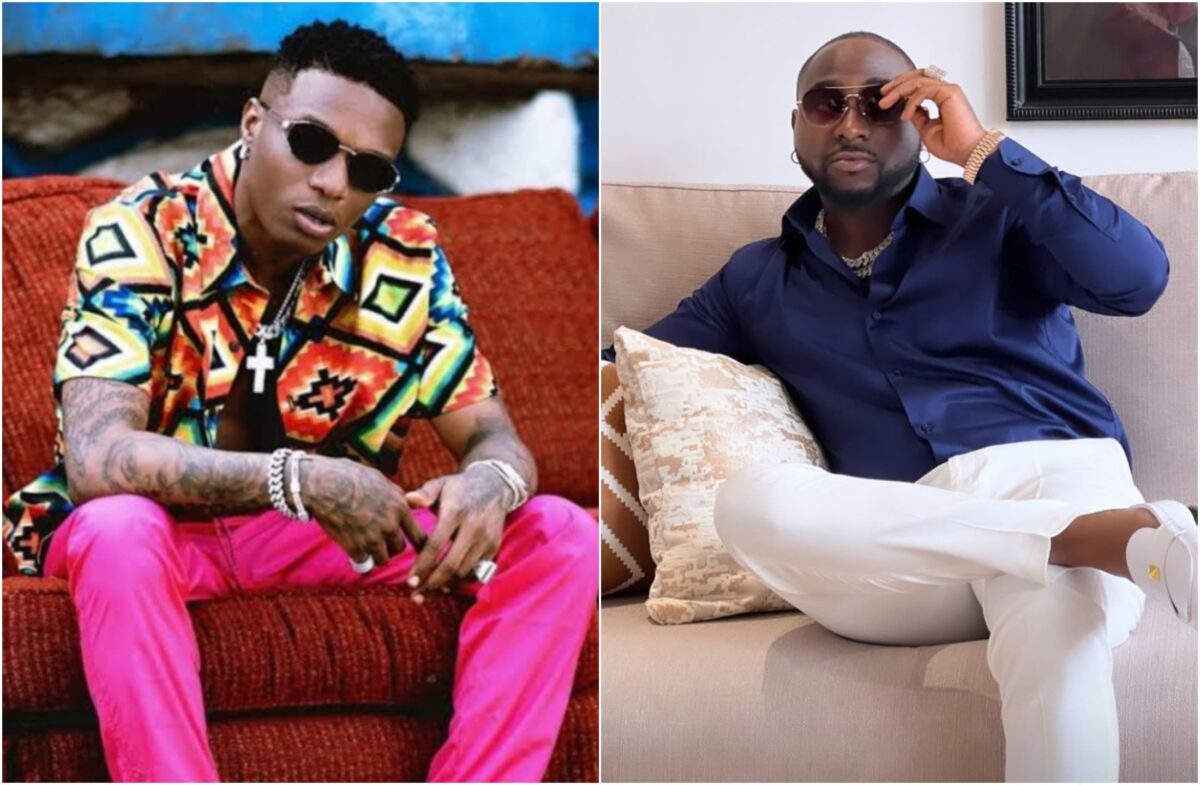 Fans have gone wild with joy as Award-winning singer, Wizkid has announced he is set to go on tour with his colleague, Davido.

On Wednesday, 18th January 2023, Wizkid took to Instagram to make a shocking announcement that has sent fans into hysteria.

YOU MAY ALSO LIKE; Burna Boy, Wizkid, Davido, Others Win 2023 AFRIMA Awards

The ‘Bad To Me’ singer, who is set to release an E.P., revealed via his Instagram story that after his ‘More Love, Less Ego’  tour, Davido and him are going on tour.

However, the announcement came as a surprise as fans never saw the possibility of the duo going on tour together.

Wizkid further told fans to save their coins ahead of the tour.

“After my MLLE tour!! Davido and I going on tour! Save your coins! I no one hear pim!!”. 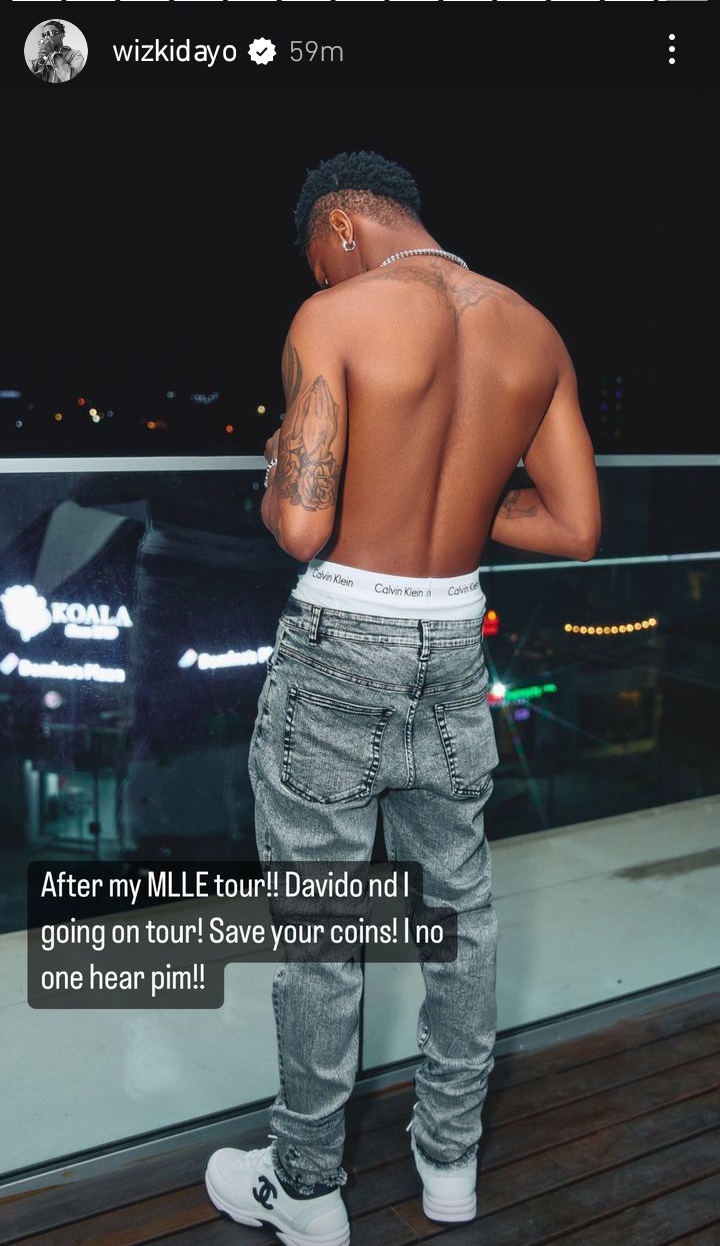 Recall that Wizkid pushed back the release of his 5th album, ‘More Love, Less Ego’ amidst the loss of Davido’s son.

Wizkid and Davido also famously shared the stage at Wizkid’s 2017 December concert where he brought Davido out as a special guest to perform ‘FIA’.