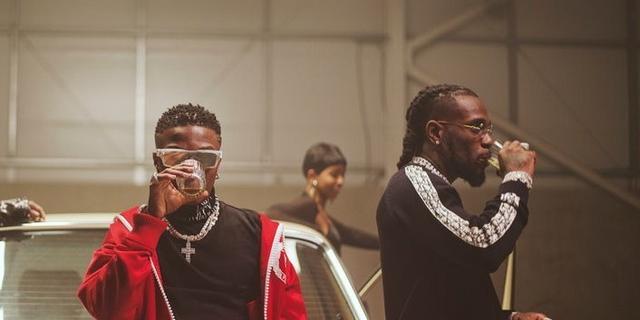 Nigerian artists, Femi Kuti, Made Kuti, Wizkid, Burna Boy and Tems have been nominated for the 64th Grammy Awards.

Superstar singer, Wizkid has just been nominated in two categories for the 64th Grammy Awards.

With the double nomination totalling his career tally to four, Wizkid has also made history by becoming the most nominated Nigerian artist in the history of the Grammy awards.

The award is presented by the Recording Academy in recognition of music achievements in the United States. The winners for this year’s award will be announced on the 31st of January 2022.