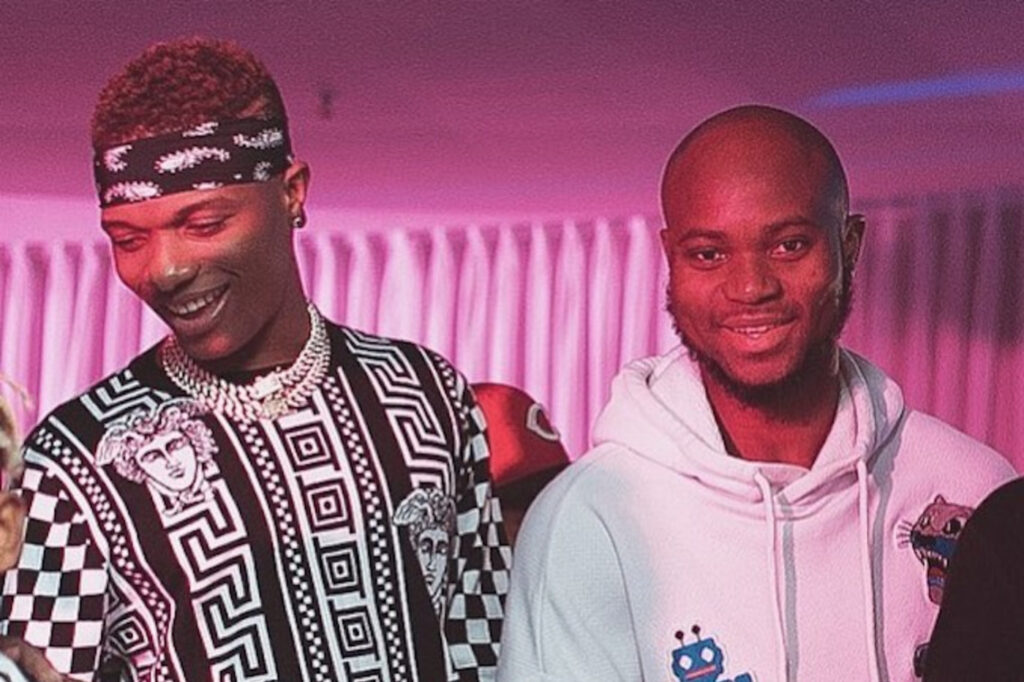 King Promise climaxed his 5Star World Tour with a powerful performance in London. In attendance to support was Star Boy, Wizkid. Wizkid pulled up on stage to perform with King Promise as he ended his Album tour on November 9, 2022.

YOU MAY ALSO LIKE; Sarkodie Releases Official Tracklist For Upcoming Album ‘Jamz‘

Meanwhile, this is the second time the Nigerian Singer has shown his love for King Promise by surprising him on stage. The two talented artistes together wowed the crowd with an excellent performance.

Aside Wizkid’s performance, King Promise himself didn’t slack as a lady came on stage and gave him a soothing grind. Another highlight of the London show was when Promise dashed his fans roses on stage during his performance. The ladies man indeed.

5 Star World Tour ! Love to everyone who came out to any of the shows. This shit means everything to me. Thank you for real ! Till next time, LOVE 🙏🏾❤️ pic.twitter.com/nbw8OEuvRJ

In addition, the highly anticipated album ‘5 Star’ features rappers Vic Mensa and Chance The Rapper, Patoranking, Bis Kdei, Omah Lay, Headie One and Frenna. King Promise will also be in Ghana for his annual Promise Land concert on December 23. It will be held at the La Palm Royal Beach Hotel in Accra.