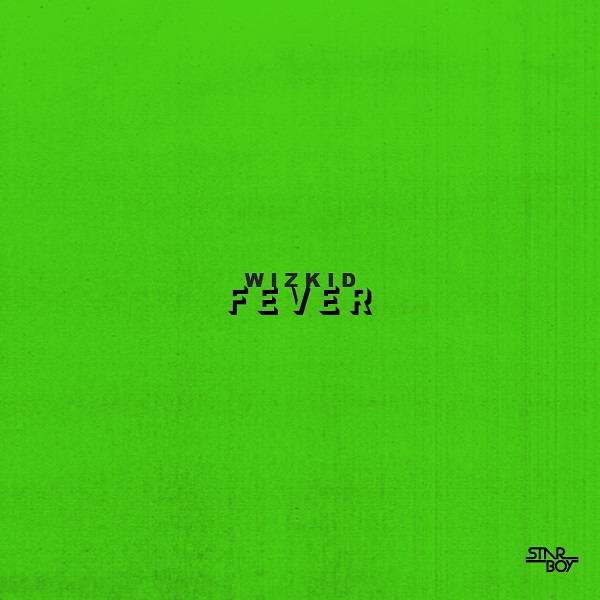 Shortly after his major partnership deal with Ciroc Vodka and Moschino in Milan, Italy couple of days ago.

Consequently, the singer made this known on his official Instagram account hours ago while in Accra, Ghana. Weeks ago his London Pop Up with Nike merchandise sold out in 10 minutes. Wizkid sophomore album – “Made in Lagos” is expected before the end of the year. 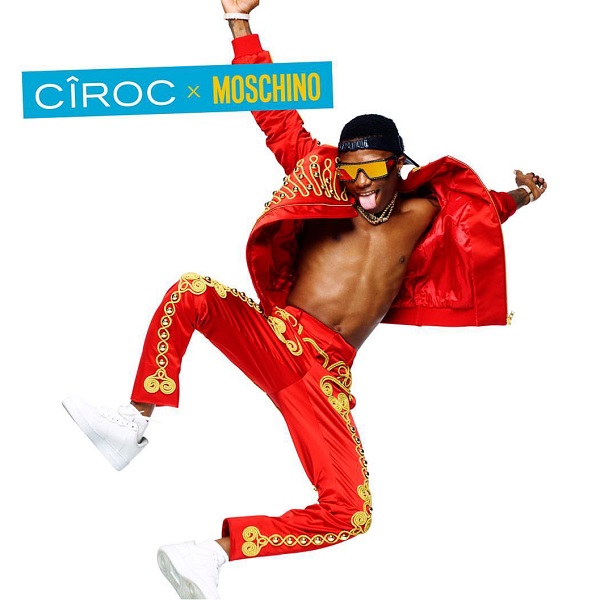 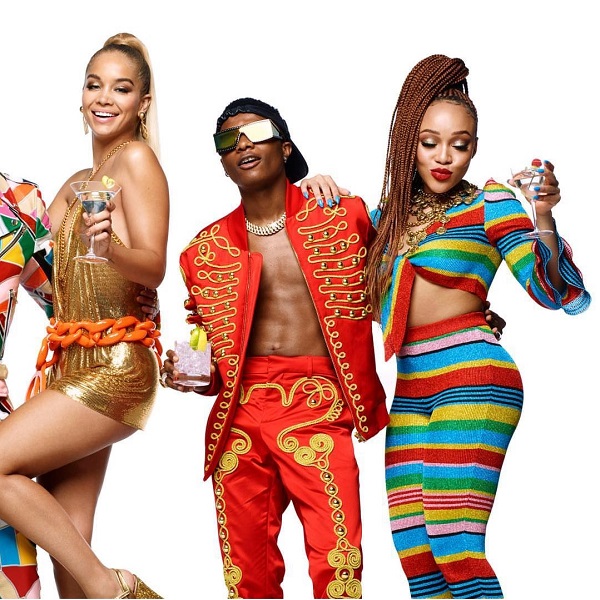