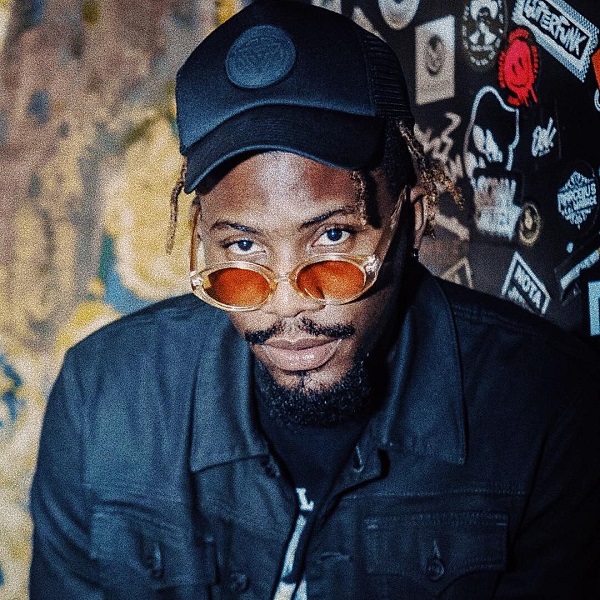 Ain’t Nobody Badder Than head-honcho, Ycee has revealed the title of his forthcoming debut album.

He announced that the title of his debut album would be “Ycee Vs Zaheer”.

The rapper took to his Twitter handle: @iam_YCee to make the revelation to his fans who were excited at the announcement.

“My debut album is titled YCee VS ZAHEER,” he tweeted.

The Jagaban crooner also went further to tell his fans on Instagram to “Get ready to pick a side.“

This new development however, comes just 4 months after Ycee left his former label, Tinny Entertainment and started his own label imprint: The ANBT Company.

However, the rapper did not reveal the release date of the project or the artwork.

My debut album is titled
YCee VS ZAHEER