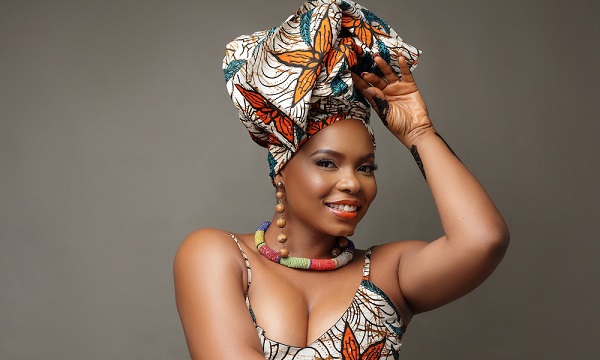 Nigerian singer and songwriter, Yemi Alade has announced that she will soon be dropping a new music video.

In an announcement made via her social media pages, Yemi Alade said her next visuals will be for the single ‘Fire‘.

‘Fire‘ video will be following up the colourful ‘Double Double‘ that Yemi Alade shared on October 29, 2021. The visuals for the single off her ‘Empress’ album released in 2020, have performed well with over 3.4 million views now.