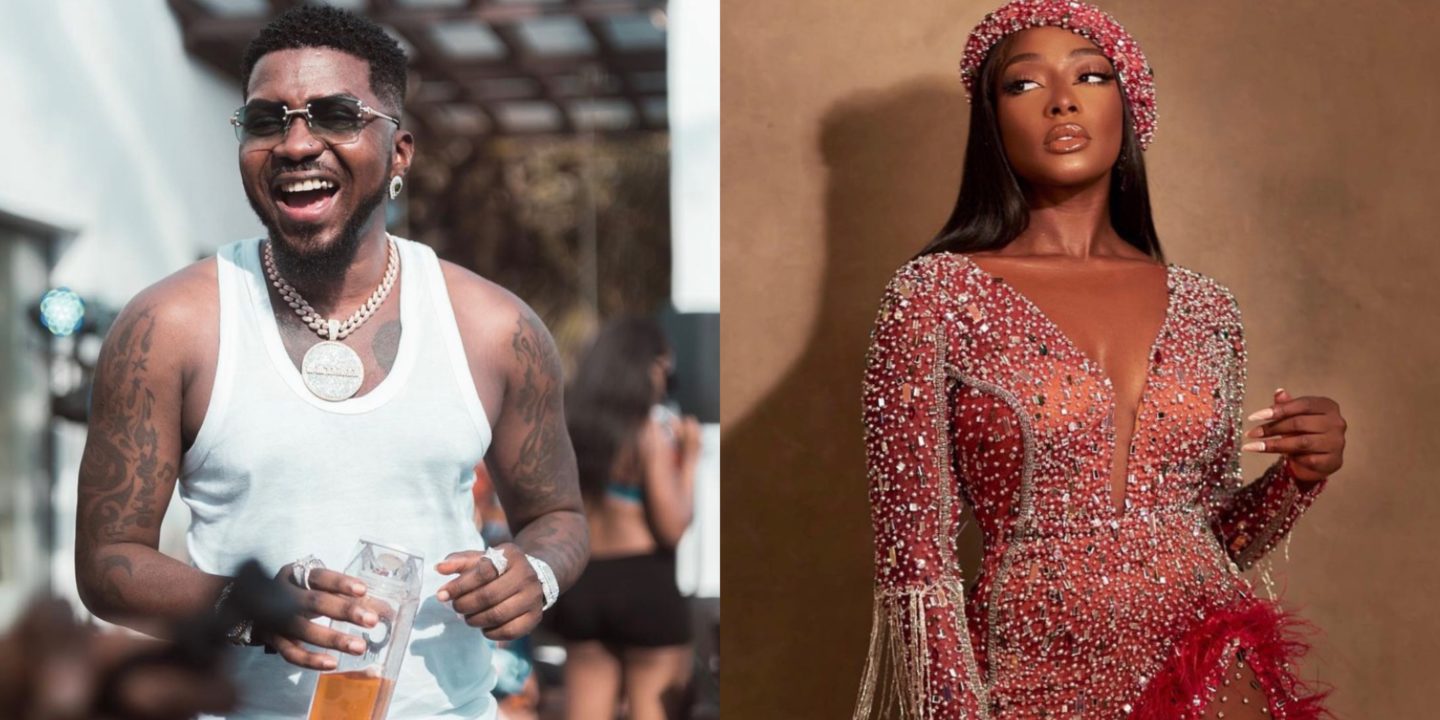 Nigerian musician, Skiibii has reacted to the allegations of theft made by his ex-girlfriend, Dorcas Fapson, also known as, Miss DSF.

Recall that Dorcas Fapson had earlier accused her ex-boyfriend, Skiibii of stealing from her on their vacation to Zanzibar.

YOU MAY ALSO LIKE; “Skiibii Stole From Me On Vacation In Zanzibar”- Dorcas Fapson Discloses

Reacting to her revelation, Skiibii’s management issued out a press release where they refuted the claims of him stealing from her.

In the press release, Skibii’s lawyer stated that the trip was funded by Miss DSF who took the musician on a birthday trip to Zanzibar.

The release indicated that Skiibii also lost some of his possessions to the theft incident, his diamond necklaces, one rose gold Cartier wrist watch, 4 diamond rings, one iPhone, and some amount of money were stolen.

However, Skiibii revealed that he had replaced Dorcas Fapson’s Iphone with a new one and had earlier bought her a MacBook pro laptop which she did not take to the trip.

He added that the watch Dorcas Fapson saw on him, was a new watch he ordered through Larry Gaga.

Read the statement below,

The press release also stated that the musician remains a law abiding citizen and he will be seeking redress for the defamatory statement in a court of law.