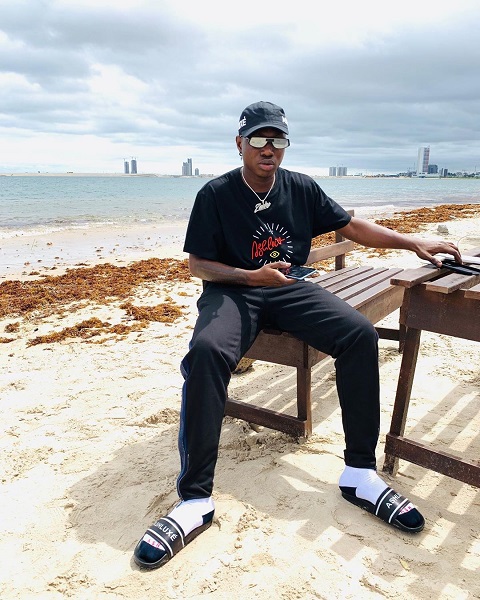 Something big is about to hit the music industry as Nigerian street-hop artiste, Zlatan and UMG’s new signee, Tiwa Savage tease fans with a new song.

Although, no much information was given about the upcoming track, which is expected to drop later this year.

This would be the first song Tiwa Savage will be featured on since she left Mavin Records.

Finally, the song is set to be produced by Spellz.