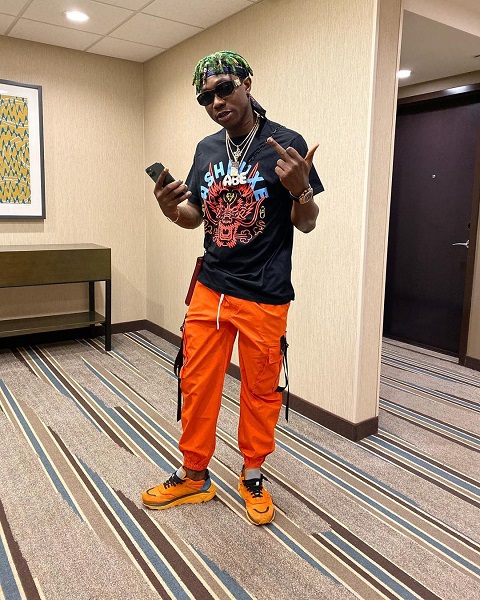 Zlatan to drop album titled “Zanku To The World”

Nigerian street-hop artist, Zlatan has announced that he will be dropping his debut album titled “Zanku To The World.”

The “Yeye Boyfriend” crooner made this known earlier today via a post on his Instagram handle: @zlatan_ibile.

His post read: “ALBUM PRE-ORDER OUT NOW LINK IN MY BIO.”

ALBUM PRE-ORDER OUT NOW LINK IN MY BIO