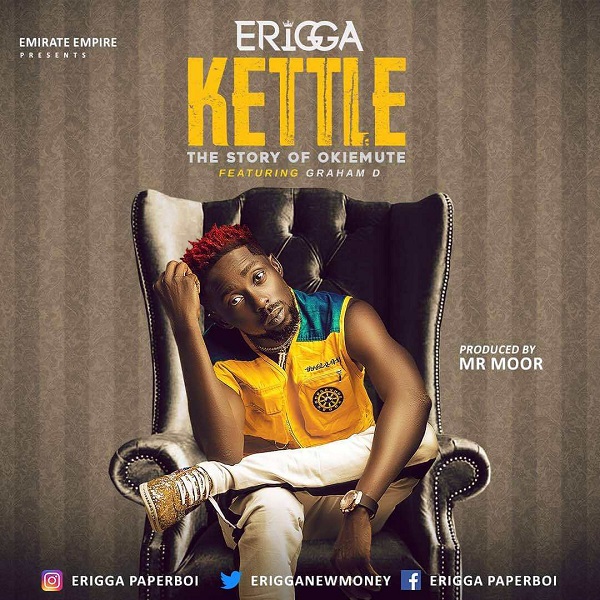 The subject of the song is the “Story of Okiemute” with lots of message to all the youths.

The production of the song goes to “Mr. Moor” who did a great work here, the intro of the song matches with the story-line of the song. The tune of the song is a sad tune. The instrumentals are rich, the lyrics are meaningful , the vocals are clear.

The structure of the song is well built. The song talks about a guy named “Okiemute”. “Okiemute” who sold a family land in order to raise fund to travel Accra, Ghana in search for greener pasture, he lived a free life and lavished all the money he had, but later it was so unfortunate that everything got bad along the line due to his in ability to adhere to certain instruction which led to his downfall.

The performance of the song will have a chance of making it big (popular). The song has a good recording. It was sang by two persons , the chorus by “Graham D and the introduction, verses and outro by “Erigga”.