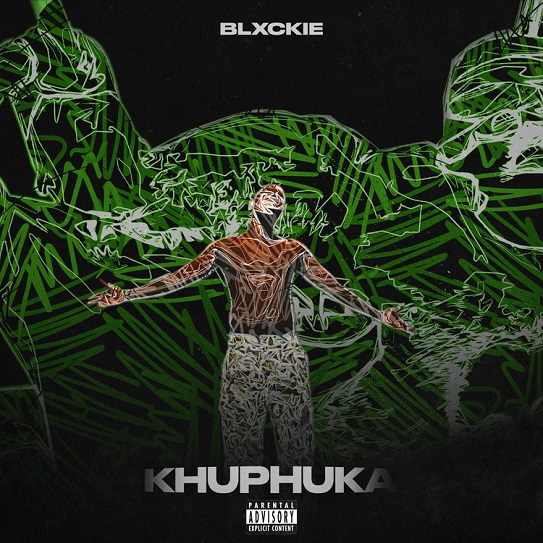 Just after the release of his extended play project dubbed ‘4Luv‘ which dominated various music streaming platforms he comes through with another lovely track.

Moreover, the song ‘Khuphuka’ is a Hip-Hop/Rap genre music, where Blxckie showcases greatness with his lyrics.

In addition, ever since his outburst in the musical scene, Blxckie has been promising with the numbers of streams following his songs, however, he might bag a milestone sooner or later.

Finally, the song was produced by, London Rhodes & Herc Cut the Lights.

Check out other songs from Blxckie on NaijaVibes;