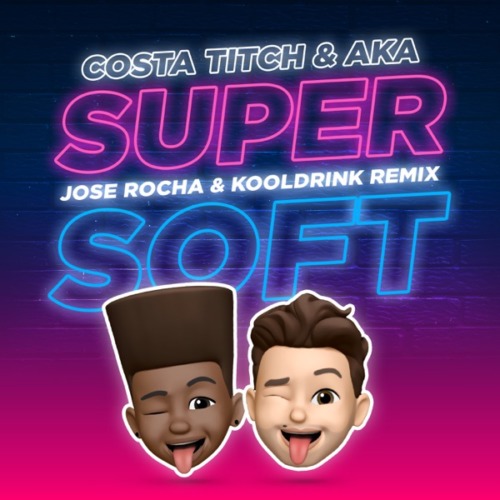 On the new single, Costa Titch teams up with fellow South African singers, AKA, Kooldrink, Jose Rocha who gave the new remix another sensational vibe.

The original version of the new joint was released in 2021 and gained a lot of popularity in the South African mainstream. With the introduction of a remix, the song is expected to dominate the mainstream in the coming months.

In addition, Costa Titch and AKA are forming a strong alliance in the music industry with this their new song. Recall, they both dropped an EP, ‘You’re Welcome’ last year. We expect these two music stars.

Check out more songs from Costa Titch on NaijaVibes;