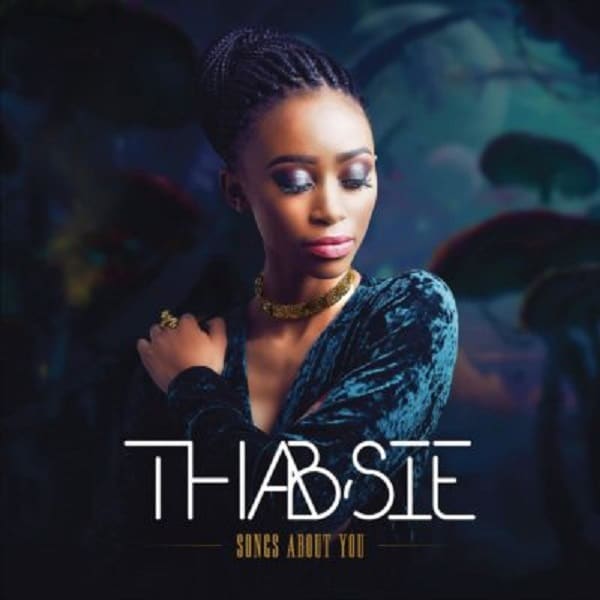 SID Records diva, Thabsie finally drops her debut album titled “Songs About You“, which was complied with 10 tracks.

“It started with the 2015 Psyfo-produced anti-xenophobia hit “No More”, which saw former banker Thabsie make her professional debut next to the likes of J’Something and ProVerb.

While fans quickly took to her charming stage personality and ability to slay both hip-hop and R&B vocals, the Cape Town neo-soul songstress patiently continued to find her niche through collaborations with Mzansi’s top producers—including Kwesta, JR and DJ Franky. As a result Songs About You is a glorious contemporary debut bearing the musical fruit of several years’ worth of hard work and dedication.”