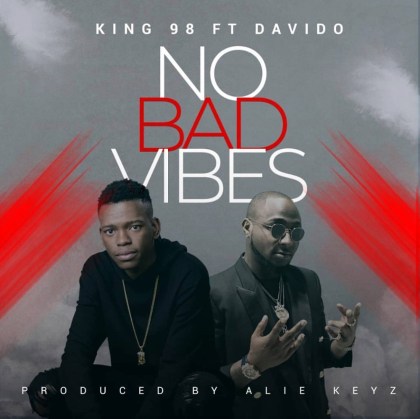 King 98 who has been working real hard, plans to drop his album on the 27 of April 2019 and he also plans a huge concert during the launch which he features Davido, Nasty C, Nadia Nakai and many more.

The 21 year old hip hop act is making waves in South Africa. And this song was produced by Alie Keyz.