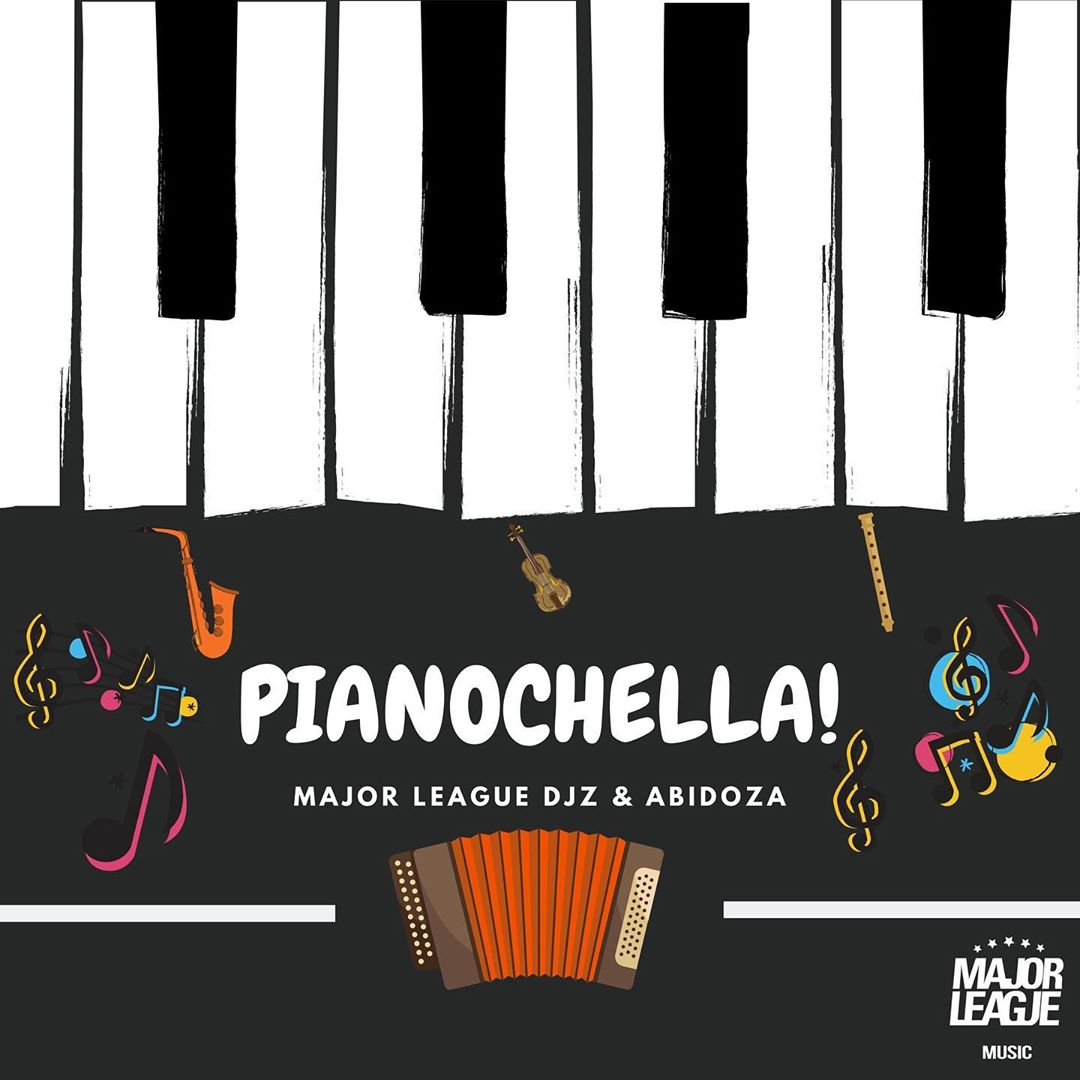 Amapiano at its peak as Major League and Abidoza gives us the “Pianochella! Album” is a massive project which comprises of 31-tracks.

The project, “Pianochella! Album” features the likes of Cassper Nyovest, Riky Rick, Amanda Black, Sami Tee and many others.