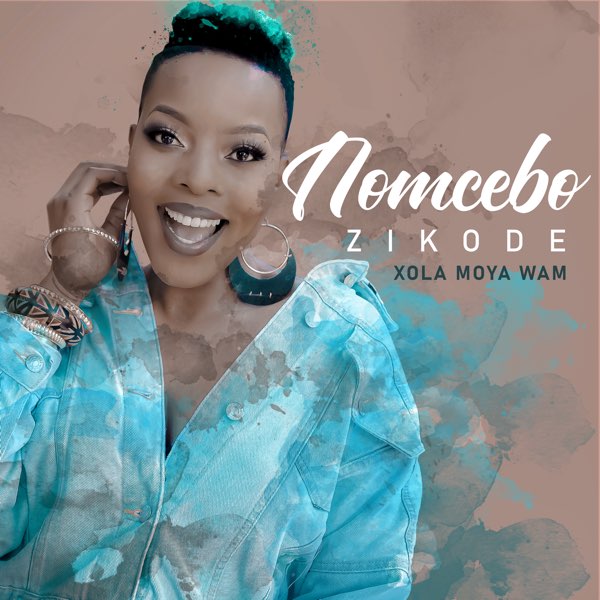 Nomcebo Zikode has been one of the success behind Master KG’s groundbreaking record, ‘Jerusalema‘ that a remix with Burna Boy and became a global hit.

The nexus between Nomcebo Zikode and Master KG continues as they deliver an impressive record that has a fusion of Afro House and Amapiano.