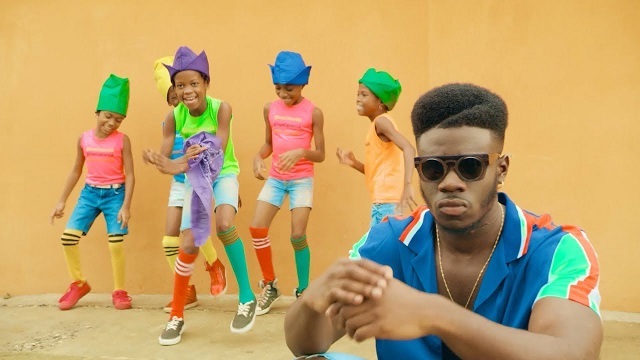 The new record had minor production assistance from his favourite friends, Bobbi Zion and E.Double.B. It comes after his GuiltyBeatz-assisted track “Bogada” released few weeks ago.

In addition, the video was shot and directed by Unlimited L.A.