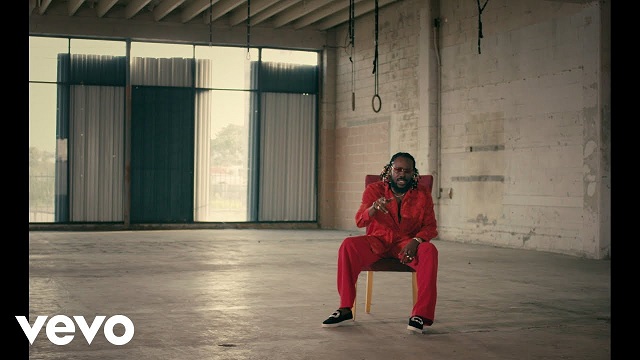 In addition, the ‘Afro Pop Vol. 1‘ album is a 10-tracks work which features the like of Tekno, Patoranking, Nailah Blackman and Olayinka Ehi.

The video was shot and directed by Des Gray.