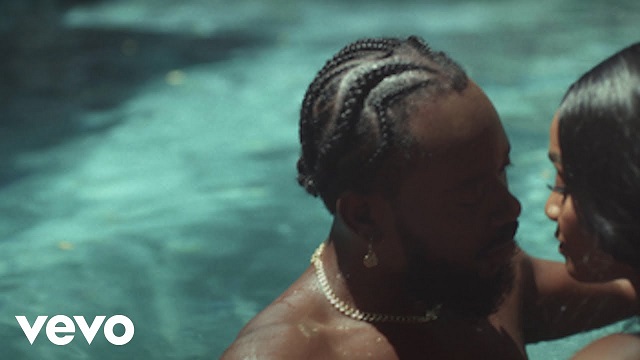 Adekunle Gold serves a contagious record, ‘Sinner‘ which serves as a follow-up to the visual to his song ‘It Is What It Is‘.

RELATED: Adekunle Gold – It Is What It Is

An interesting aspect of the video highlights Simi’s appearance as a video vixen. The video was shot and directed by Magdalena Wosinska.