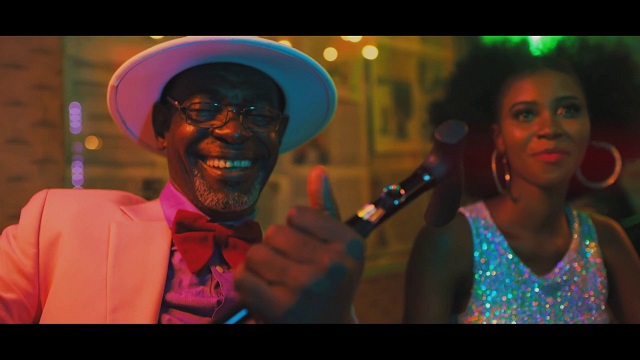 The song “Yoyo” is lifted from Adekunle Gold’s sophomore album ‘About 30’ released in May.