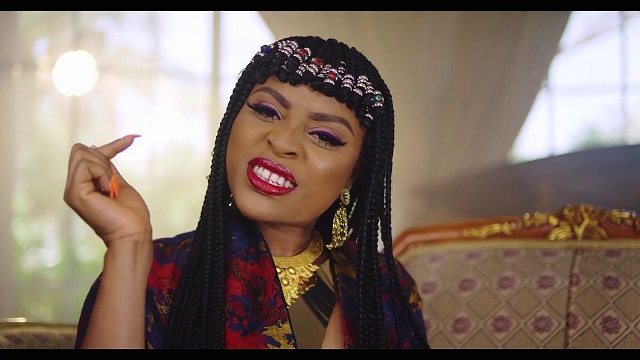 The single was released following the massive success of her tour in Australia , New Zealand and Samoa.

Finally, the video was shot and directed by Rex.